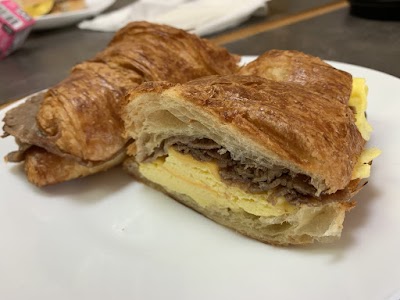 We’ve been on a deli craze recently at the Nom Nom family. We visited this deli in a small little shopping center in Clarksville. This place screams mom and pop shop where literally it is run by a husband and wife team. They couldn’t be more cute. They were so nice that Little Nom Nom actually had the courage to go up and talk to them (something he/she never does). The food is just as good as the service at Ruthie’s Deli and Cafe. 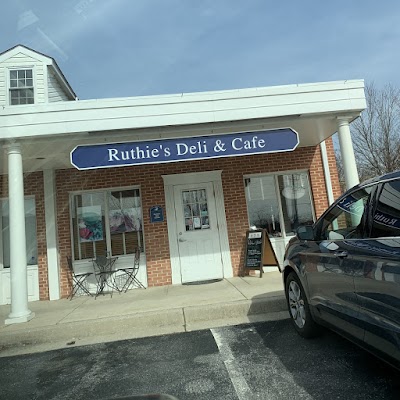 Outside Ruthie's Deli and Cafe

We arrived for a late lunch on a lazy Saturday. The shopping center is half restaurants and half offices. It was pretty deserted in the parking lot since all of the offices are closed on the weekend. The shopping center is right at the outskirts of Clarksville right before it becomes purely residential. It is a really nice quiet location. Stepping into Ruthie’s, I had felt like we had found a hidden gem. 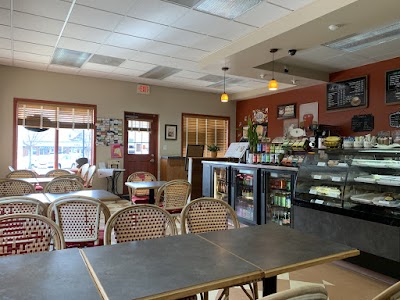 Inside Ruthie's Deli and Cafe

The deli is simple, a nice long counter to the left and seating to the right. The furniture is a little dated. The wicker seats had seen better days but they were surprisingly very comfortable. It made Mrs. Nom Nom and I talk about getting better seat cushions for our dinner table. The deli was very quaint and had character. I loved the small potted plants they had on the counter and the branded mugs holding items. 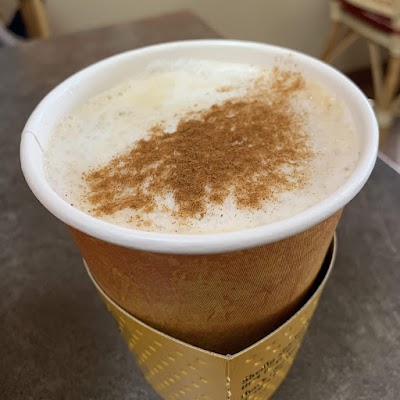 I got the Bulgogi, Egg, and Cheese Breakfast sandwich on a croissant. This was really unique and was really good. They offer a lunch Bulgogi sandwich which I can see being pretty popular. Mrs. Nom Nom had gotten a Pesto Chicken Sandwich on ciabatta bread. Little Nom had an egg and sausage on a bagel. Everything was great. 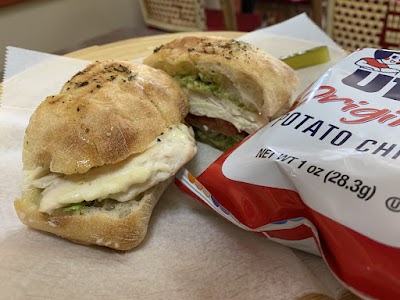 I couldn’t help but notice an Egg Salad Delight Sandwich being offered as the special of the day. Unfortunately, they had sold out early. Everyone that came in asked about it. It must be pretty good, I must come back and get it. Has anyone had it here? Am I missing anything?

Do you have any news on upcoming restaurants? Or are you the owner opening a restaurant in Howard County? Let me know in the comments below or contact me at hoconomnom@gmail.com.